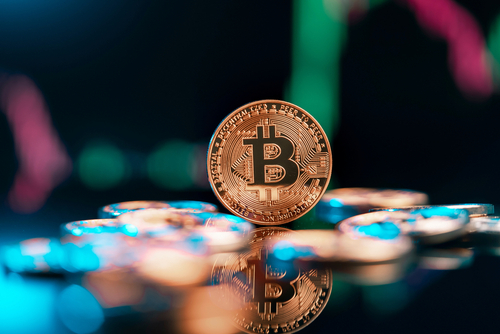 Bitcoin bounces back after making full circle in 2021 to almost — but not completely — hit its January 1st opening price.

Data from several analytic reports reveals that the number one cryptocurrency is avoiding a trip lower than $29,000 during the past 24 hours.

After going through $30,000 support, worries swiftly mounted that Bitcoin would exceed even its May lows and keep moving towards $24,000 or lower.

These eventually did not come to pass, thanks to, as reported by several sources, the “biggest bid ever” keeping bears working.

With that, BTC/USD traded above $30,000 at the time of writing on Wednesday, but whether or not the bottom is in was a major topic of discussion.

For analysts, e.g., Michaël van de Poppe, the fact that Bitcoin had not hit its May rates made it possible to go through a retest. Mainly, behavior both then and now conformed to a trading pattern which had not yet broken down.

“Bitcoin is still acting inside this range of wicks,” he said before the rebound.

“Didn’t take liquidity fully as there are still some wicks to take the liquidity from. However, the daily candle on Ethereum is interesting, as that one is in support. Let’s see whether we lose this and reach $26K next.”

He also mentioned that Bitcoin was “insanely cheap” at sub-$30,000 levels.

A trader with a nickname Crypto Ed shared his sense of foreboding, arguing that it was not yet time for a true recovery.

Orderbook data showed resistance building at $31,000 on the day, placing a hurdle in the way of bulls who had propelled the market 5.5% higher to a local top of $30,900. Support at $29,000 and under, despite its prior test, remained in place.

Altcoins are ready for a strong comeback

Previously, the largest altcoin had lost a trend of higher lows which had characterized it throughout 2021.

Gains of up to 20% meanwhile featured across the top fifty cryptocurrencies by market cap, underscoring altcoins’ current sensitivity to Bitcoin’s movements.